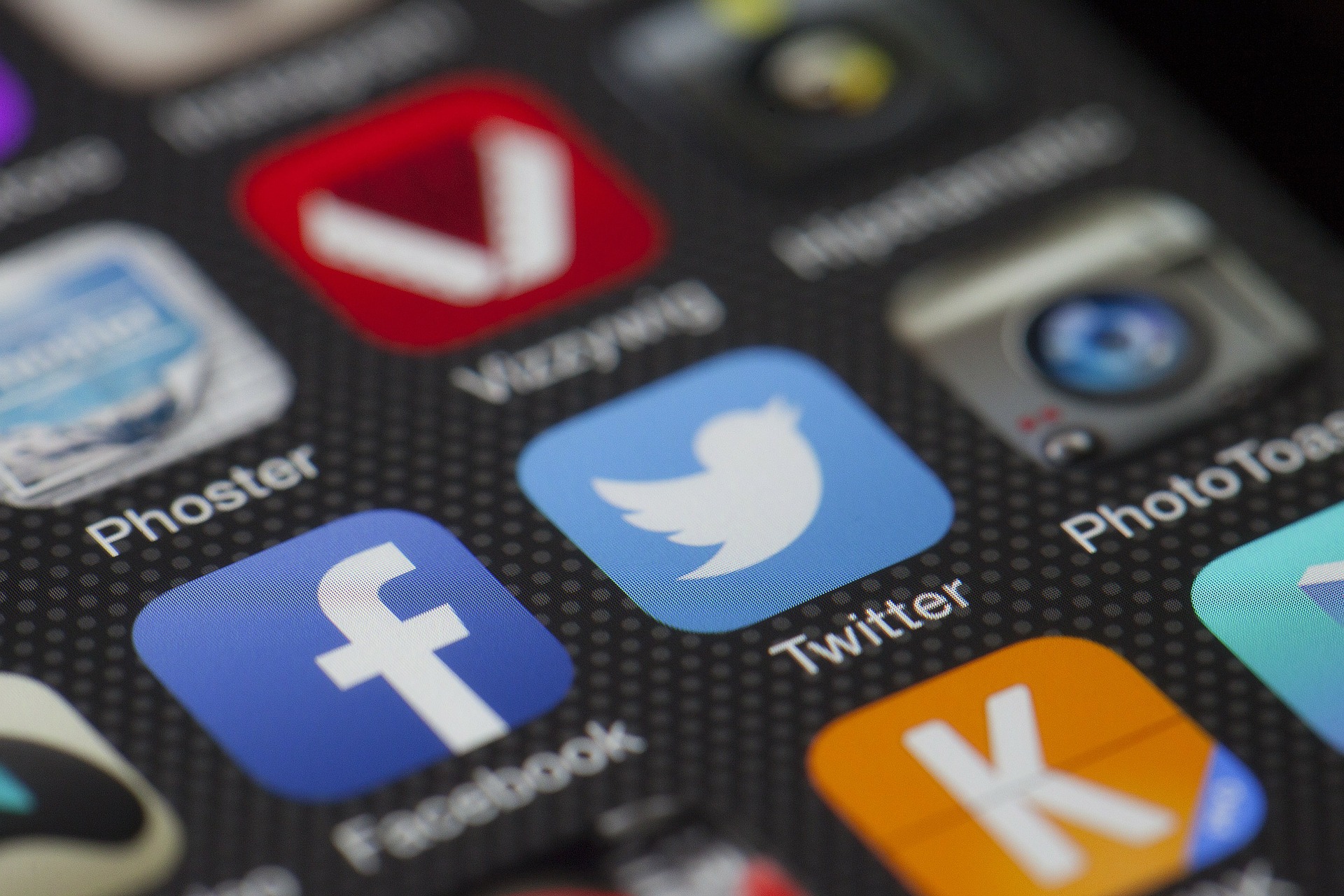 Users of Facebook Messenger, which number over 1.2 billion people worldwide, now have a new feature that makes life a bit easier after making an “oops.” An oops is a mistake in an instant message that is immediately noticed, right after sending it, by the person who wrote it. It could be that a message includes a goofy typo. Typos are usually much easier to see right after sending a message than before sending it. This is a psychological thing.

The need for message deletion could also come from a message intended for one person that might be accidentally sent to the wrong person or incorrectly to a group. It could be that a group message was sent to someone who should not be included.

One thing that is helpful with this new feature is the ability to remove a photo that was sent in error. If the person receiving the message with the photo does not make a copy of it, it is possible that the mistake goes away when deleted by using the new unsend feature.

This may save considerable embarrassment. There is probably nothing more unfortunate than sending an explicit photo to your mother by accident. Hopefully, she does not see it before you get a chance to unsend it and send her a new message with the correct photo attached.

Ten Minutes to Change Your Mind

Now, for up to ten minutes after being sent, Facebook Messenger allows a person to delete a message. It disappears and then in its place appears the notation that the message was deleted.

Be aware, that there is no delay in sending the message out. Perhaps, if the receiver of the message is not paying close attention to their Facebook Messenger, the message may go unread. However, if a person already read the message, they know what it was about. The time limit of ten minutes for deletion also means that a message is not changeable the next day after a late night, drunken, message-sending binge.