Question Every CEO Needs To Ask About Cybersecurity 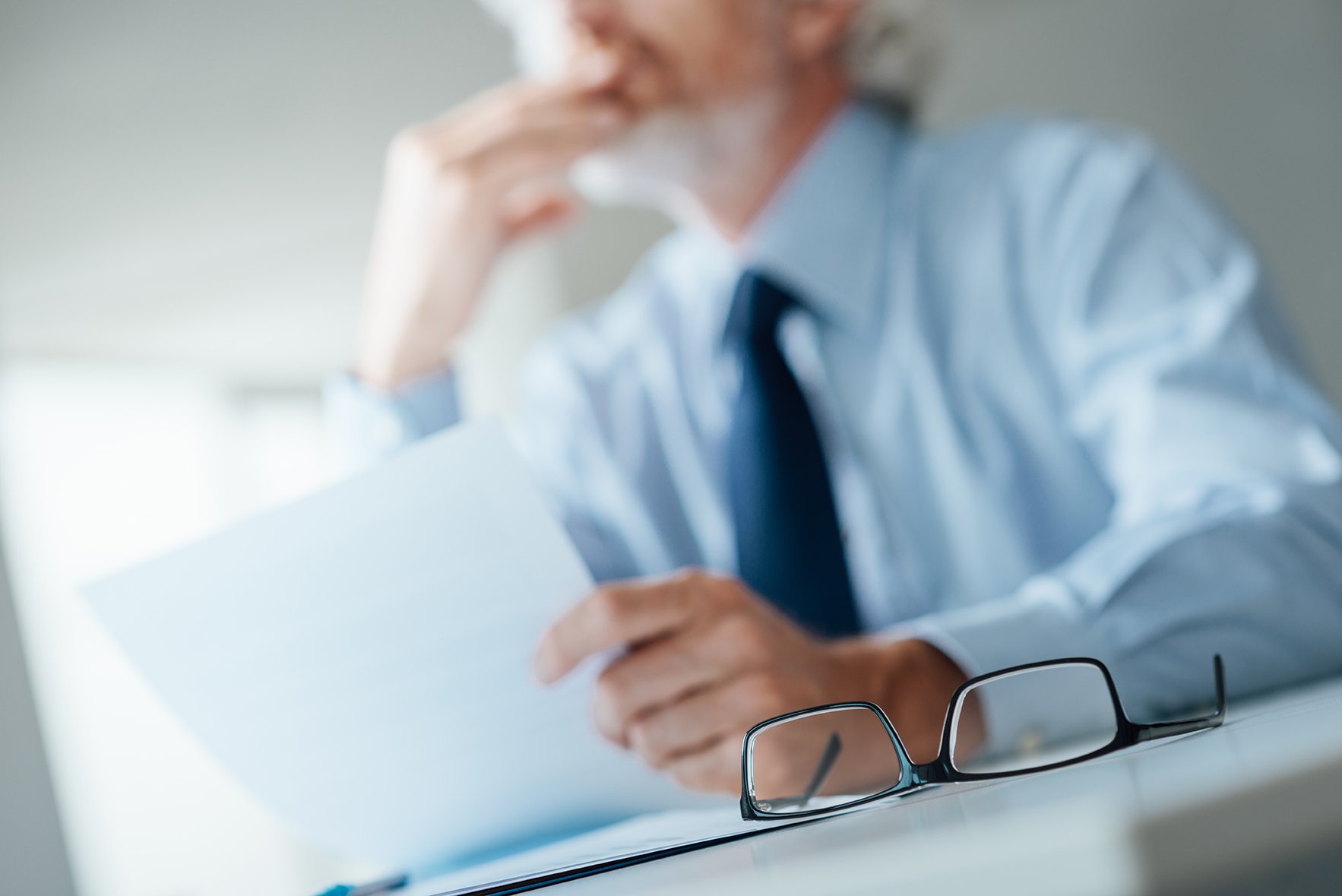 With the ever-increasing rate of digital interconnectedness and accessibility, IT systems are more at risk of attack by hackers and spies than ever before. Yet, many companies still haven’t seriously addressed the issue of cybersecurity in their organizations. If you have concerns about the preparedness of your business, now is the time to start taking steps to protect your data.

The last few years have seen the largest data breaches in computer history. Billions of people have been affected by having their personal and financial information exposed and in many cases, used in criminal activities. The Equifax breach in the fall of 2017 compromised the data of over 143 million Americans. Attacks skyrocketed in the first half of 2018, with 765 million occurring from April to June alone. Many other large breaches have been reported since then. Almost every individual has been affected in one way or another, and businesses have lost hundreds of millions of dollars to cybercrime. It’s become so common that people have become complacent and fatalistic about it, accepting that their information is out there somewhere, or soon will be. Nevertheless, despite such a high risk, in 2017, a major survey revealed that more than 58% of companies failed to effectively measure their vulnerability to cyberattacks. Businesses simply can’t afford to be so indifferent.

Decision-makers and leaders in the top echelons of every organization need to make identifying and addressing their cybersecurity needs a top priority. You can begin by starting a conversation between your IT team and managers and employees at all levels of your company about information security and how best to protect sensitive data, but you need to know the right questions to ask. Here are four questions to ask to get the discussion started and moving in the right direction.

How informed is your team about the vulnerability to and potential impact of cyber attacks on your company?

It’s important to assess the current awareness of everyone in your organization about cyber threats and the potential damage from data breaches. It’s likely that everyone has heard of the many well-publicized breaches that have occurred over the last several years, but possibly haven’t considered them within the context of their own organization. This is the first step to developing an educational initiative to get everyone up to speed on the problem and identifying the at-risk areas in your system. After that, you can begin to develop a chain of communication to take immediate action in case of a breach and set protocols and expectations for response times. A fast and effective response is critical to limiting data exposure.