The Death of Internet Explorer: What It Means For You 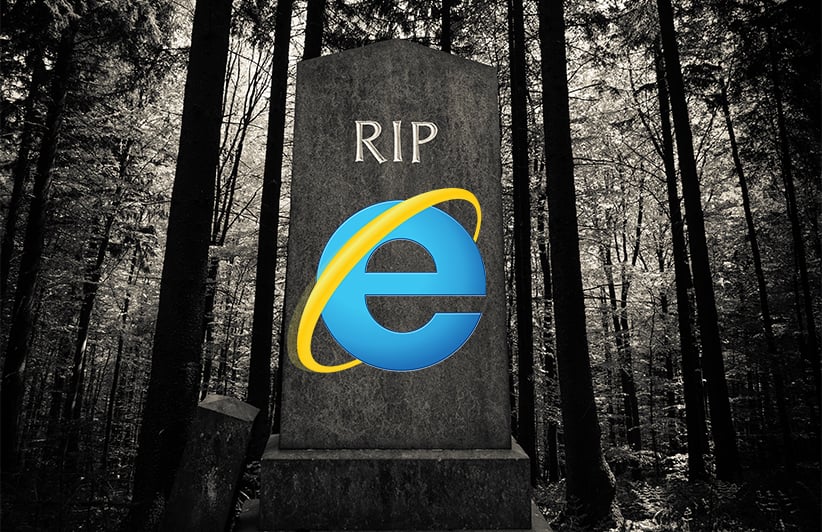 Once upon a time, one Internet browser reigned supreme over a few other conglomerates (and a fox). That browser was Internet Explorer. With the rise of online usage, other web browsers began to form, promising the best search and display experience, soon leaving Internet Explorer down in the dust. While it is still used, Internet Explorer has quickly become unsupported by many development platforms and, quite frankly, is buggy with just about every program it "attempts" to run. Here we'll discuss some of the ways Internet Explorer is affecting your time online and how you can plan on moving forward. 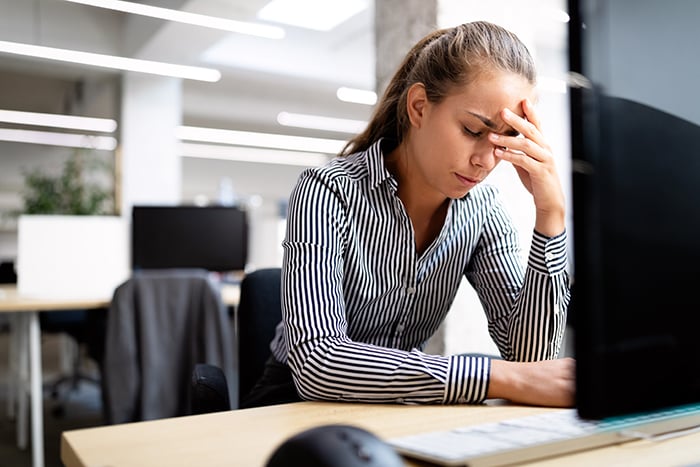 It's estimated only 3.9% of the population of online users still use Internet Explorer, but that doesn't mean it won't cause grief when developing out your websites and programs. Most development platforms like WordPress and it's associated plugins generally do not support IE users and have began to completely pull away from providing any updates for the browser in general.

According to speed benchmarks for online usage, Internet Explorer is still significantly slower than competitors like Google Chrome, Firefox and Safari. On average, it takes about 10 seconds to load a web page on Internet Explorer, while other browsers load times are almost instantaneous. This can affect the bounce rate of websites, with users jumping off the page if it takes more than just a few seconds to load.

Little To No Support 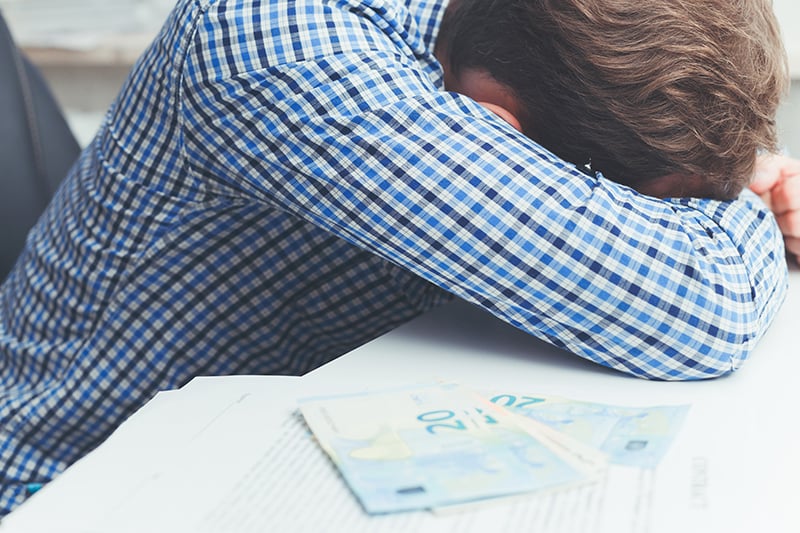 Fixes for security bugs are almost nonexistent for today's Internet Explorer users and the same goes for web developers. Any likely updates will provide functionality to the platform, but that's about it. For online users this means information shared on the browser platform could very well be up for grabs by hackers.

When Microsoft was made aware of the most recent security issues, they "declined to consider the bug as an urgent security fix." Essentially, it can be almost impossible to keep your apps protected. Great. Just great. So unless you're cool with getting your data stolen, we suggest you choose to browse the web elsewhere.

Consider just keeping Internet Explorer out of the picture all together. The browser is a security nightmare for users and is a major pain for web developers to optimize content for. For the small percentage that still uses IE, it would seem like the lack of updates for the platform will only cause that number to drop even further.